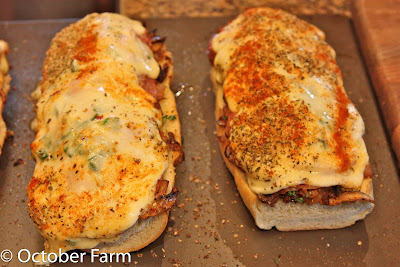 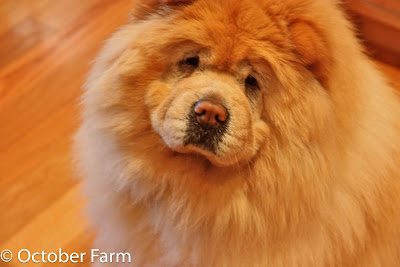 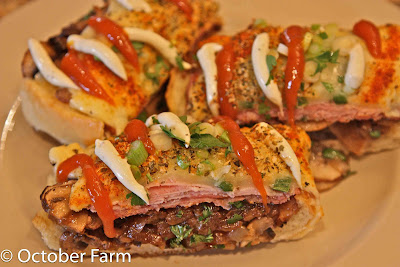 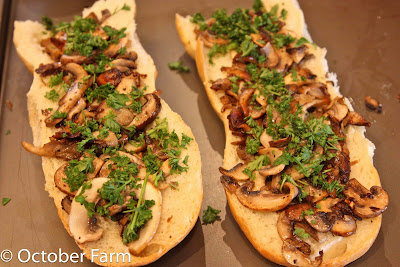 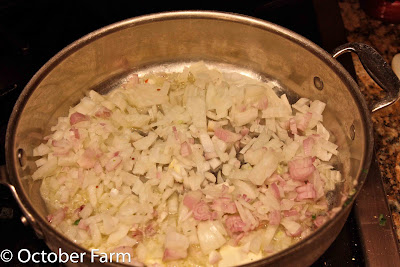 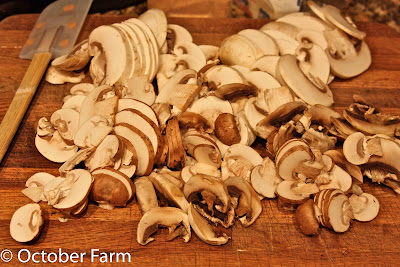 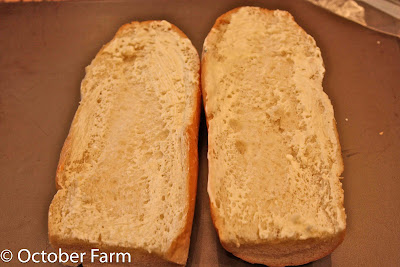 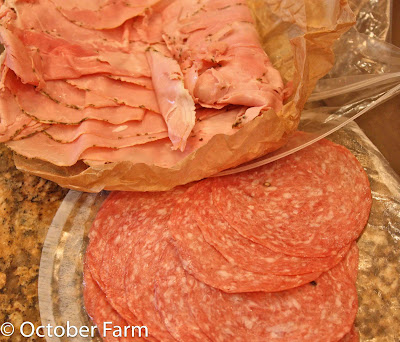 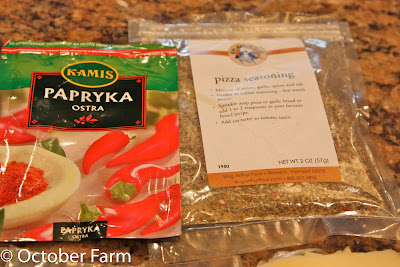 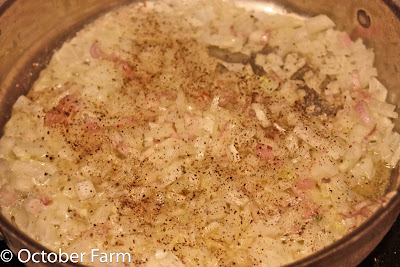 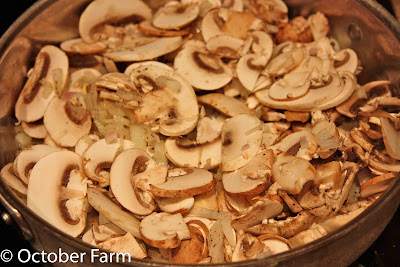 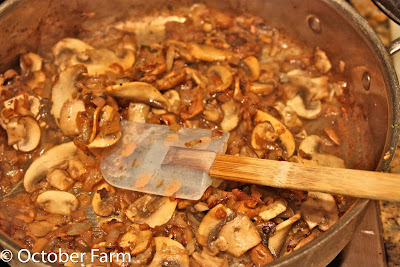 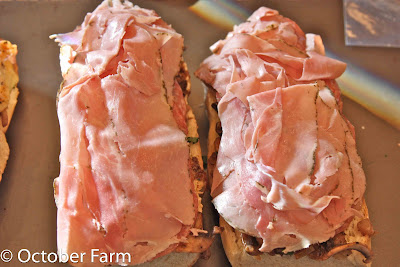 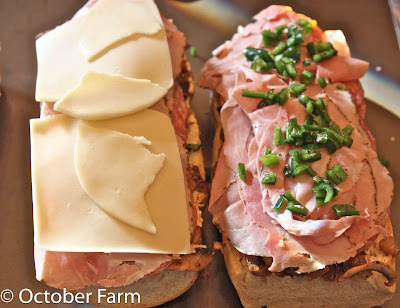 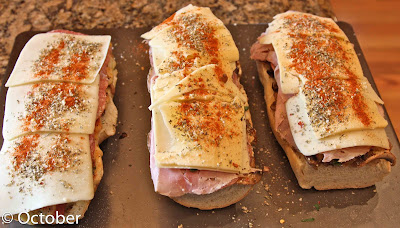 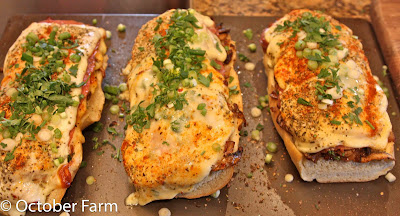 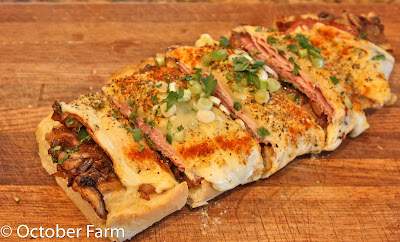 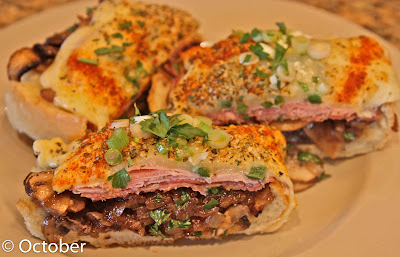 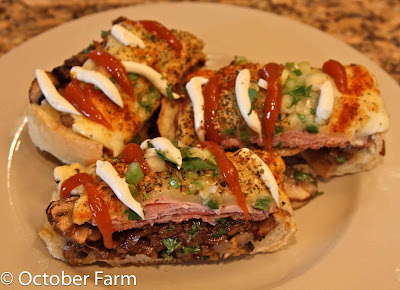 rox said…
Lol omg like I needed to see this Jaz ! I have put on 7lbs since returning to the city in Sept. and eating non stop yummy goodness your blog of course being a major influence in inspirtational delights ;-)
good to hear Teddy is on the mend . we heart Teddy ☺
December 5, 2011 at 6:43 PM