A Few Thoughts to Ponder 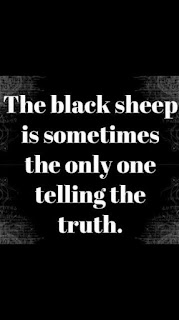 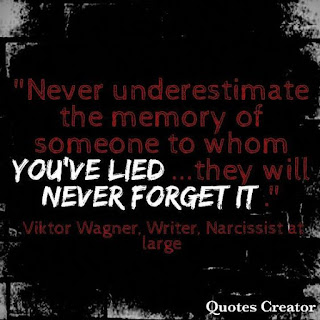 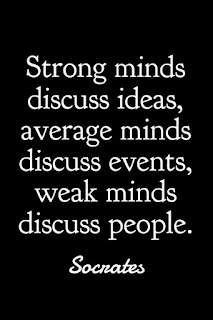 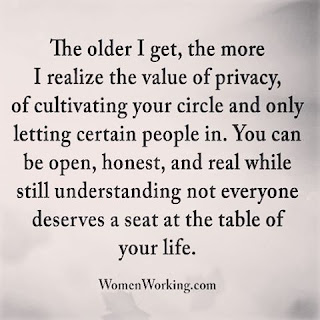 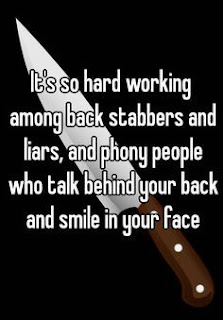 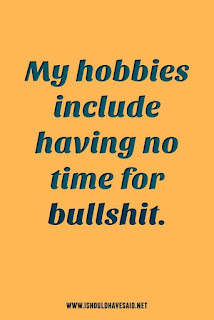 Christer. said…
They are all so true!