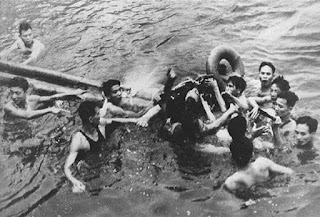 This is John McCain being taken captive.  He doesn't look like a sucker or a loser to me.

This picture is one from the Vietnam War. It is believed to have been taken in 1967 and shows Vietnamese civilians capturing a U.S. Airman as he had just made a crash landing into the site. The waterway is called Truc Bach Lake in Hanoi, and that particular airman is none other than Senator John McCain. 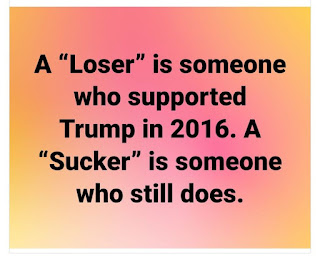 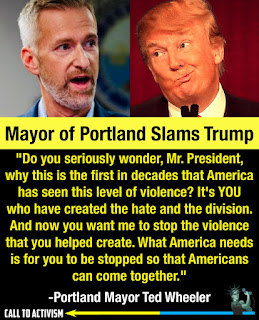 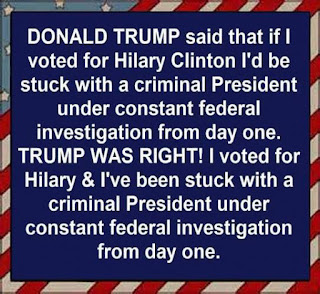 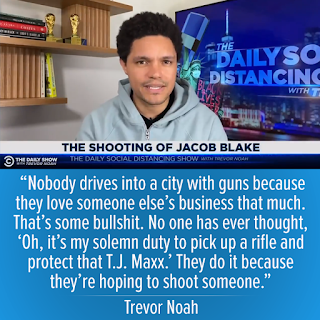 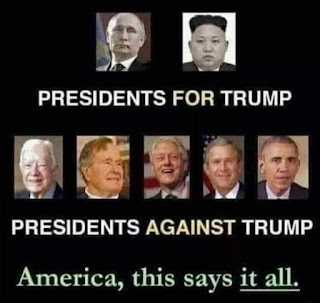 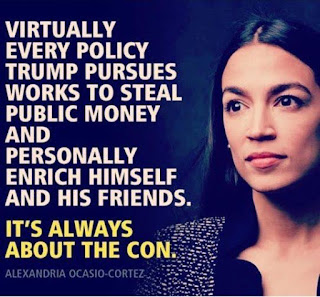 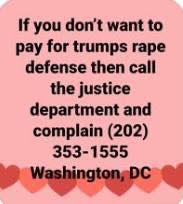 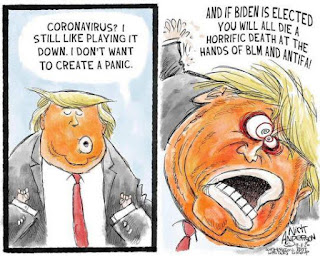 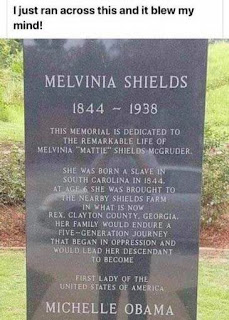 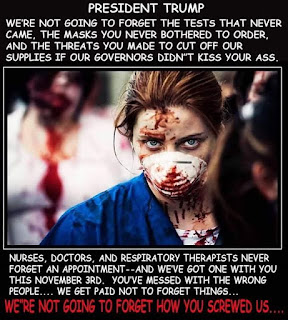 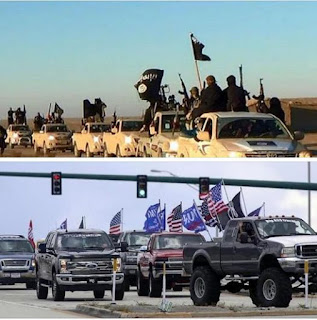 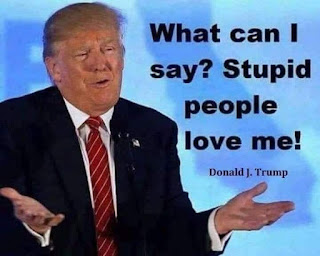 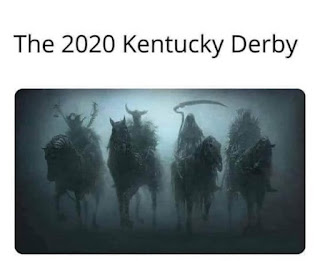 Debra She Who Seeks said…
The Melvinia Shields memorial is awesome!
September 17, 2020 at 7:05 AM

The cottage by the Cranelake said…
Great ones as always!

Ellen in Oregon said…
Loved them all. I could not be more proud of my Mayor in Portland for pointing out to Trump that he does nothing but blame others for the fires he dumps gasoling on. I feel I am really living in Trump's America now that I have lived in the most polluted air in the World for weeks. Where 10% of my fellow Oreonians are homeless after their homes were burned to the ground. If Trump had only reminded us that we could have prevented it all by taking brooms & sweeping the forest floor. After all, "climate change is a hoax". Trump's response to a room of climate scientists in Calif. a few days ago - "It will get cooler out, just wait and see".
September 17, 2020 at 5:11 PM

TARYTERRE said…
a fitting commentary on someone who never should have gotten the job. he was unfit since day one. he has thrown our country into total chaos.
September 17, 2020 at 6:19 PM

Valerie said…
Stupid people do love Trump. It's just sad to see how many stupid people are out there.
September 18, 2020 at 3:55 AM 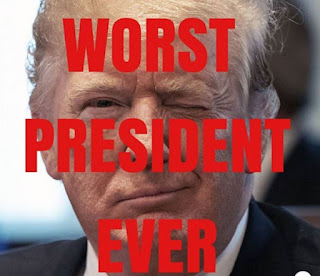