He's Back On TV 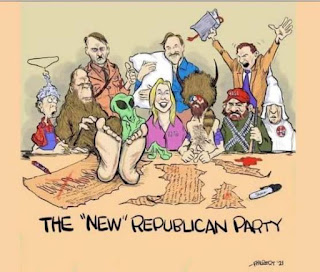 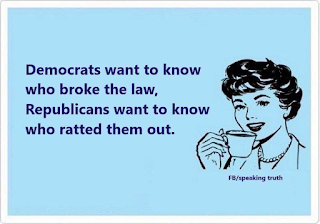 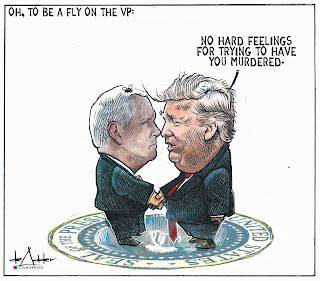 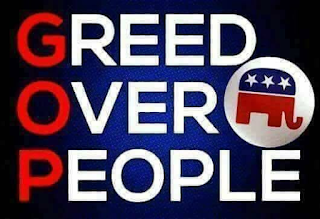 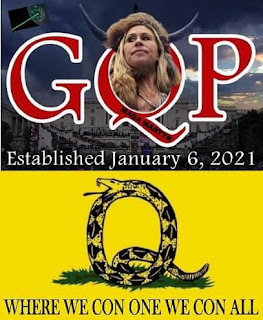 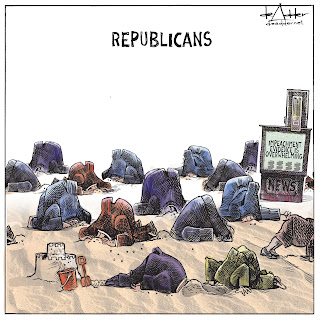 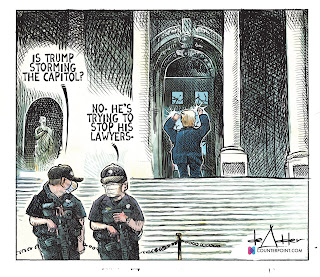 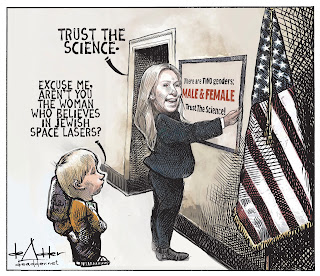 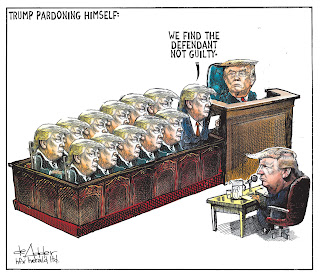 The cottage by the Cranelake said…
All great as usual but the first one is even better! 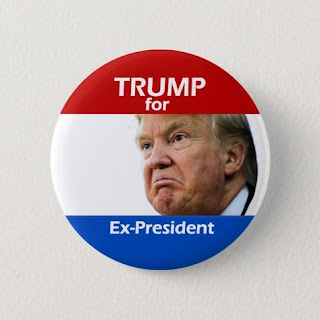